As the competitive nature within a market increases, so does the need for increased productivity and through put by handling the parts less. One way to meet this need is to accomplish more operations in one setup. Gurecky Manufacturing Services Inc. of Rosenberg, Texas, decided to enhance its manufacturing operations by purchasing a machine that could act as a regular CNC lathe and machine helical gears at the same time. However, a custom hobbing tool from Heimatec Inc. (Prospect Heights, Ill.) was necessary to achieve a desired 45-degree helix angle.

In late 2012, Gurecky President John Dorman decided it was time to purchase a CNC machine specifically for gear hobbing. The company approached DMG Mori Ellison Technologies and decided to install its customized multifunctional NLX 2500SY/700 with the ability to hob gears. What made this particular application challenging was the fact that Gurecky needed to machine helical gears at a 45-degree angle. This was a problem because standard hobbing units only allow ±30 degrees of helix angle adjustment due to loss of rigidity.

Undaunted by the task, Heimatec said it could design a custom hobbing tool with ±45 degrees of adjustment to use in conjunction with the new machine. According to Preben Hansen, president of Heimatec, lathes and their coordinating controls are more sophisticated these days, so a dedicated hobbing machine isn’t always necessary. “As long as the machines can handle it, we can build a tool to do it.”

After a few months of testing, the tool was complete and ready to be put to work. Rigidity is the key to tackling this difficult machining operation, he says. “It’s a pretty difficult operation, and when you’re twisting that tool, there’s a lot of leverage. You have to be concerned with the rigidity of the tool. When you’re turning at 45 degrees and milling at the same time, you tend to lose rigidity,” he says.

To combat this loss, Mr. Hansen says Heimatec’s hobbing units are designed with a strong bearing structure. In turn, this structure provides the rigidity necessary to reduce backlash and increase tool life. It also increases the performance of the hobs that do the cutting, he says. 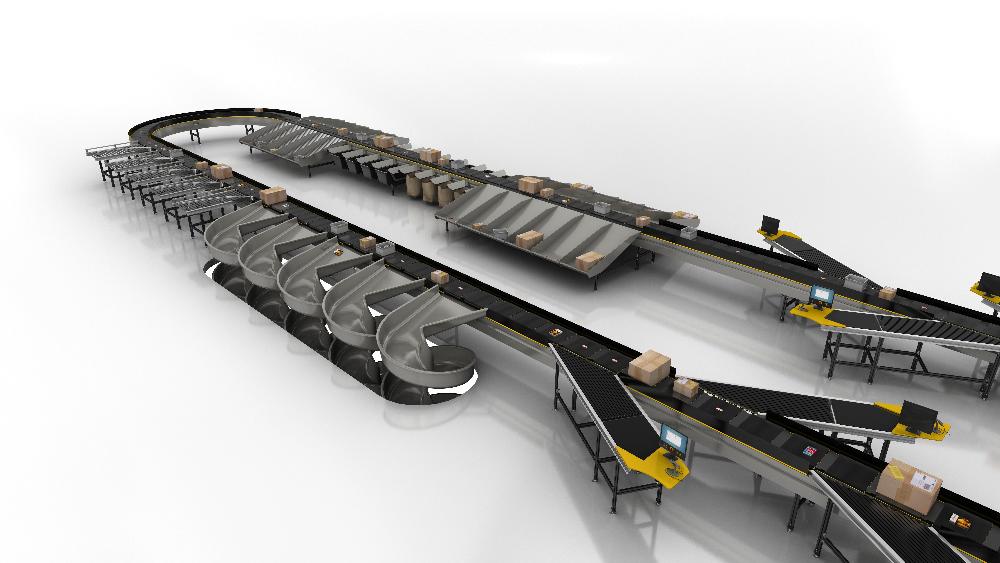 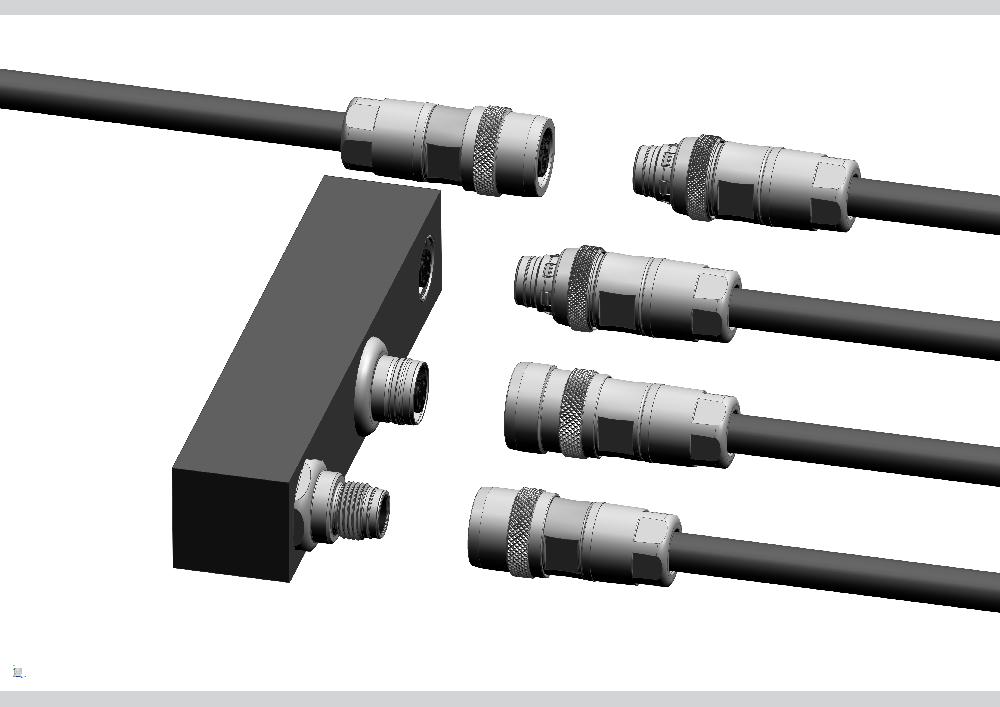 This joint approach resulted in the IEC 61076-2-010; a standard that describes both external and internal locking by utilizing push-pull locking. 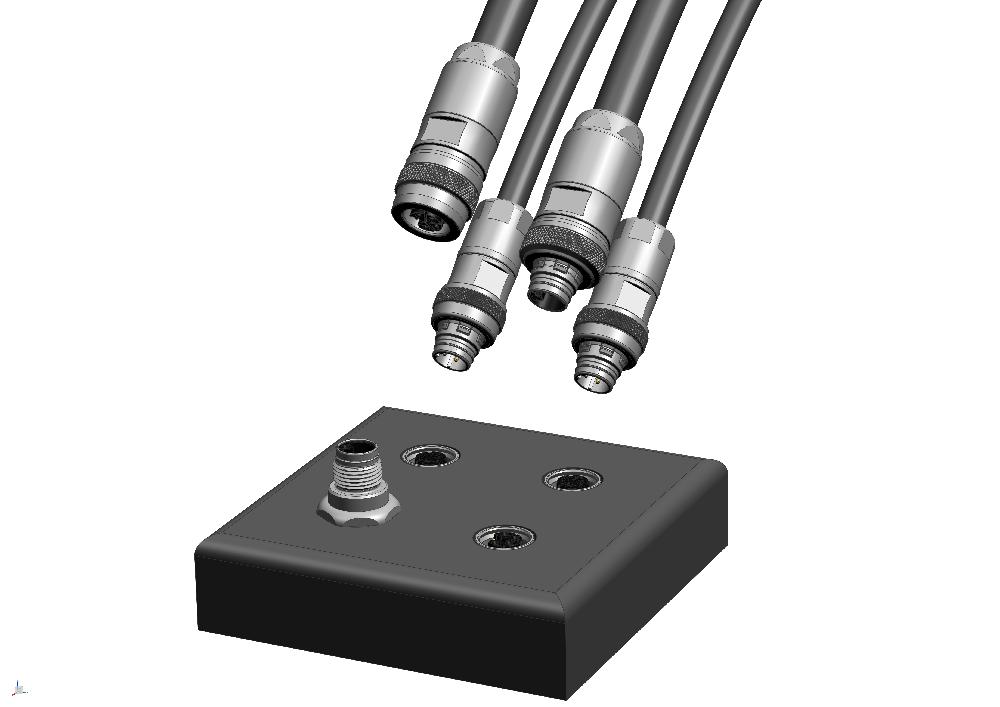 Whether locked internally or externally, with the new standardized PushPull locking system, M12 round connectors can now be quickly connected across markets.

The vote on the CDV was approved with an outstanding 92.9% in favor. This indicates that a final form of the IEC mentioned can be expected in December 2020. With this standard, a milestone for automation technology has been achieved – both the saving of installation time and thus costs as well as a safe, robust and widely available locking system can be realized. 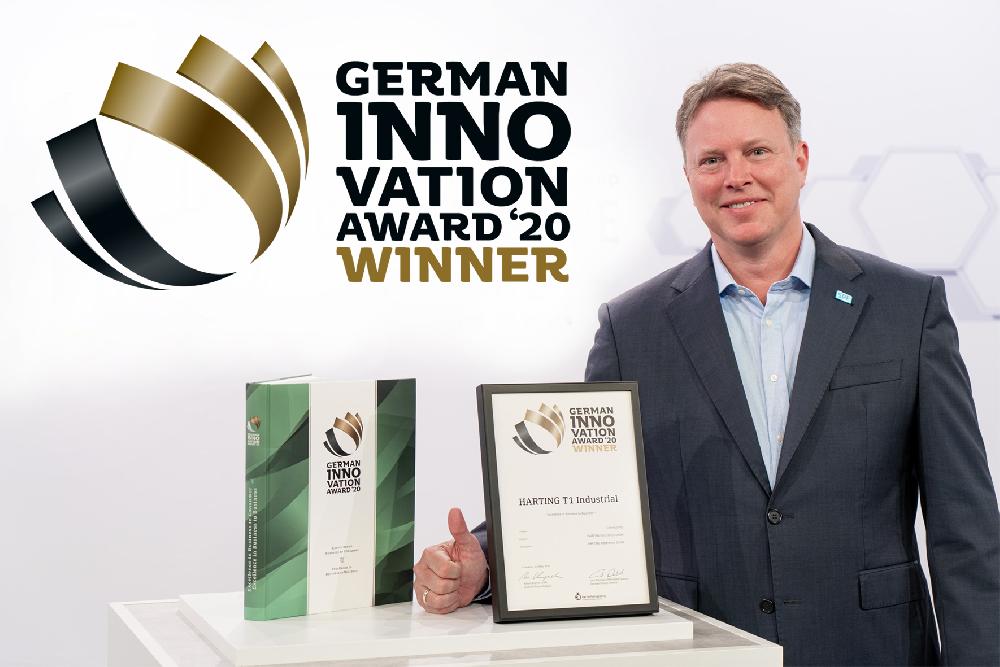 For the team that committed a lot of dedicated work to the introduction of the Single Pair Ethernet interface as a standard mating face according to IEC 63171-6, the award is both a sound confirmation of their efforts and powerful motivation for future projects. In introducing the new solution for single pair Ethernet, the focus was clearly on not only developing a product, but ultimately on successfully integrating the entire concept and product successful into international standardization and establish it on the markets.

“Fielding the T1 Industrial interface, we are bringing SPE technology a major step closer to customers. The award is a clear incentive to continue to drive this development forward, to expand the solution portfolio and to continue to develop new, customized IIoT solutions for our customers in the future,” as Ralf Klein, Managing Director of HARTING Electronics emphasized.

The HARTING Technology Group recognized the potentials of SPE at an early stage and developed an optimal infrastructure solution for all users relying on I4.0 and IIoT. In order to establish a uniform standard for industry with SPE, HARTING played an active, pioneering role in the development of standards and has standardized the interface according to IEC 63171-6, as well as having this standard referenced in the international cabling standards ISO/IEC 11801 and TIA TR 42.7. For 75 years, innovation has featured as the core business of the Technology Group – and the German Innovation Award impressively underlines this fact once again.